The Other Time - available in paperback 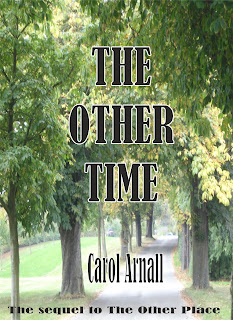 The sequel to The Other Place


Life has by and large been happy for Chrissie since marrying the love of her life, Dan Breen, and having two daughters. She hopes that her unhappy past is well and truly buried.
Chrissie is shocked when she receives a letter from a woman called Joan claiming to be her sister. After meeting Joan, Chrissie’s life spirals out of control; her family desert her and her company begins to fail. And even worse, her marriage is threatened when a secret she has kept hidden for many years seems as if it might be revealed. The claustrophobia and panic attacks that once blighted her life return with a vengeance.
Will Chrissie be able to accept that her daughter Karen time travels, as she herself did years ago? The Other Time is a story of supernatural happenings, time travel and fractured relationships.
Posted by Carol Arnall at 09:15 No comments: 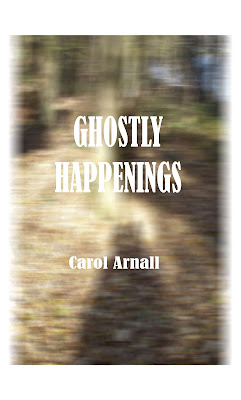 A book of new ghost stories. I have also included a few of my favourite stories, plus a ghost walk.
Posted by Carol Arnall at 10:15 No comments: