My dog lacks confidence and I let him go for training. This was not a good thing to do. Updated 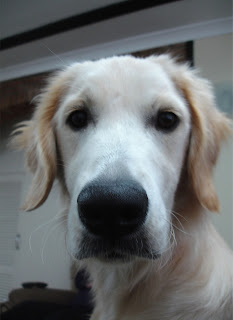 Posted by Carol Arnall at 04:20 No comments: